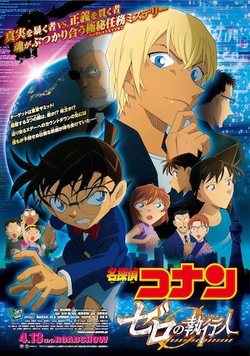 Animation film directed by Yuzuru Tachikawa ('Arata-naru Sekai: World's / Start/ Load/ End', as well as some episodes of the series 'Attack on the Titans' and 'Death Parade'), and based on the famous series of comics manga 'Detective Conan'. The story once again features Detective Conan, who investigates an explosion that occurred on the first day of the opening of a famous tourist complex in Tokyo, which also functions as a convention center, trying to resolve the case. Created by Gosho Aoyama, the script is signed by Takeharu Sakurai and features the voices of Tôru Furuya, Megumi Hayashibara, Rikiya Koyama, Ken'ichi Ogata, Ryôtarô Okiayu, Minami Takayama, Kappei Yamaguchi or Wakana Yamazaki, among others. 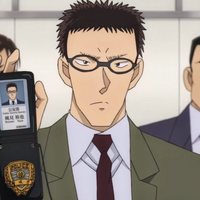 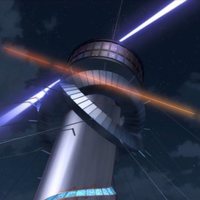 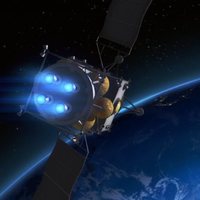 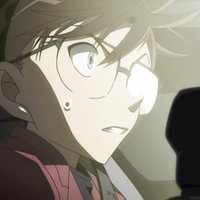 ?
Write your own 'Detective Conan: Zero the Enforcer' review.

This is the 22nd movie of the 'Detective Conan' saga.