Out of the Fire

In a subworld of arms dealers and traffickers, a child becomes a pawn in a war between great drug lords. Caught by kidnappers within one of the most impenetrable cities in the world, his rescue will attract an incomparable and skilled mercenary named Tyler Rake, who will be hired alongside the rest of a team by the boy's father. But Rake is a man shattered with nothing to lose, which harbors a desire for death that makes an already deadly mission almost impossible. All of the rescue operations will be affected by his impulsive and risky decision making, putting the young hostage's life in a big risk. In this way, team coordination, team work and also luck will be the fundamental ingredients in the outcome of the final result. The problems will be happening one after another The film is a new commitment of Netflix for the action genre, one of its favourites. In this case, it will be done by Chris Hemsworth and David Harbor. The script is also written by Joe Russo, one of the two brothers in charge of directing 'Avengers: Endgame'. In this way, Hemsworth and Russo will return to work together once Phase 4 of the Marvel Cinematic Universe is finished, where they have collaborated twice, in 'Avengers: Infinity War' and in the 'Endgame' itself. Hide full plot... Show full plot

Cast Out of the Fire 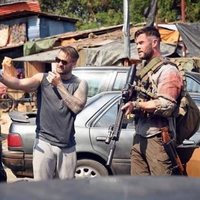 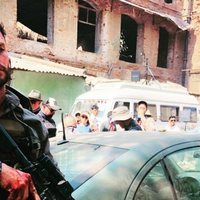 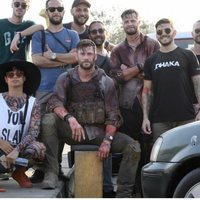 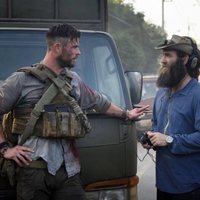