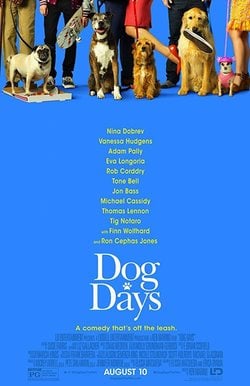 'Dog Days' follows the lives of several dog owners and their own pets in the sunny city of Los Angeles. When the paths of these humans and their dogs begin to intertwine, their lives begin to change in a way they could never expect. 'Dog Days' shows the everyday connections between dogs and their owners as they find out life lessons together. The film is full of faces known as Finn Wolfhard, Nina Dobrev, Vanessa Hudgens, Eva Longoria and Jon Bass, among others. The actor Ken Marino, interpreter of series like 'Childrens Hospital' and 'Burning Love', for which he won Emmy nominations, goes behind the cameras to direct this comedy suitable for all audiences that shows the strong emotional ties that they are generated between dogs and their owners. 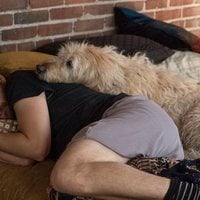 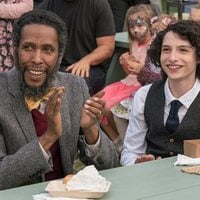 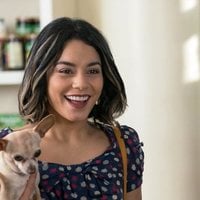 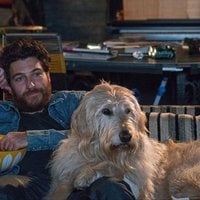 ?
Write your own 'Dog Days' review.

One of the dogs that appears in the film is actually Nina Dobrev's dog, which is called Maverick Dogbrev. Fans of 'Stranger Things' have a reason to watch the movie, Finn Wolfhard, who plays Mike in the Netflix series, appears in this romantic comedy. In the scene where Garrett gives Tara a dollar bill and after 5 and tells him to keep the change, one of the bills becomes $ 20 when he raises his hand to say thank you.