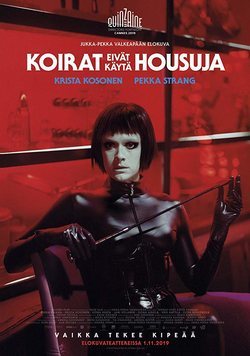 Juha (Pekka Strang, 'Tom of Finland', 'Sipoon Herttua: Duke of Sipoo') is left struggling to connect with people after the death of his wife (Ester Geislerová, 'LOVEní', 'Black Cake'). Lonely and grieving, he develops a fascination with asphyxiation as a way of alleviating his sexual desires. When he feels suffocated, Juha is taken back to the moment when he tried to save his wife from drowning and nearly died himself in the process. When Juha's teenage daughter, Elli (Ellen Karppo & Ilona Huhta, 'Me Rosvolat'), goes to get her tongue pierced, Juha wanders through the building and happens upon a professional dungeon run by a dominatrix, Mona (Krista Kosonen, 'Blade Runner 2049', 'Miami'), who harshly tells him off for his curiosity, a tone which Juha quickly realises he enjoys. Juha returns and asks Mona to help him with his addiction to asphyxiation, hoping it will trigger more visions of his wife. The two develop an intense professional relationship that grows deeply emotional as they spend more time in each other's company. 'Dogs Don't Wear Pants' is directed by J.P. Valkeapää ('They Have Escaped', 'The Cyclops') and is written by Valkeapää alongside Juhana Lumme ('The Baptized Barbarian', 'Octobriana & the Finger of Lenin'). 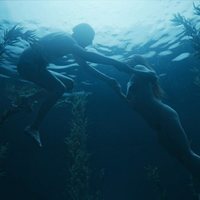 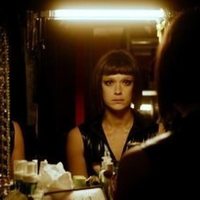 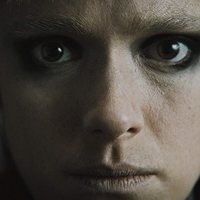 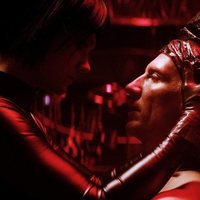