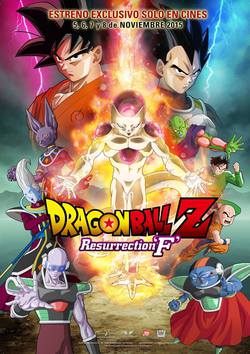 Peace has returned to Earth after the bloody battle against the big God Bills. Nevertheless, Freezer acolytes, Tagoma and Sorbet, have decided to seek the Dragon Balls to revive Freezer, in order to extol back to power. Once revived, he starts his revenge against the Saiyans, especially against the brave Goku. ¿Will Goku and Vegeta overcome the powerful villain revived? 'Dragon Ball Z : Resurrection F' was a blockbuster in his country, becoming the biggest opening of the year and the highest grossing film of the franchise.The Japanese film is directed by Tadayoshi Yamamuro and written by Akira Toriyama. The animated film, which will be released on the 6th of november in Spain, also got the music by composer Norihito Sumitomo. 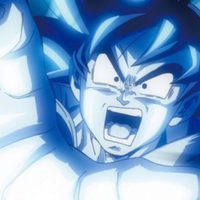 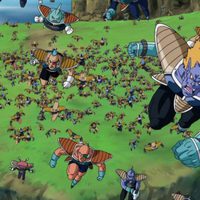 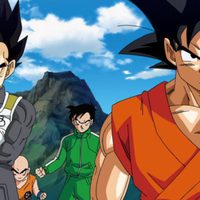 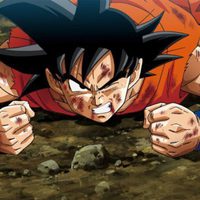 ?
Write your own 'Dragon Ball Z: Resurrection of F' review.