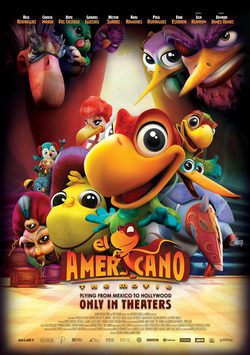 'El Americano: The movie' tells the story of the little Cuco, a mexican pre-teen parrot. Although he is a little bit careless and childish, Cuco decides to go on an adventure and is introduced in Hollywood, where with the help of his favorite heroe (El Americano) will strive to put his father Gayo safe. However, this will not be the only problem of the young Parrot: he must protect his family circus. It turns out that Martín Kingfisher and his henchmen are a danger to its stability. "El Americano: The movie' is a film about the value and the ability to fight. Because as Cuco, anyone has a hidden hero. The mexican-american animated film is directed by Ricardo Arnaiz and ex-Disney animator, Mike Kunkel. 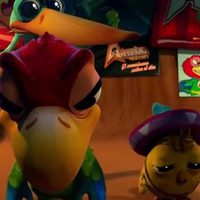 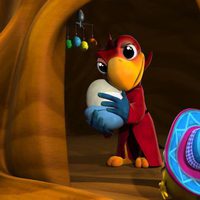 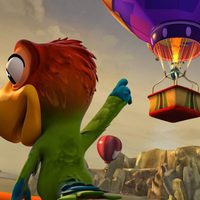 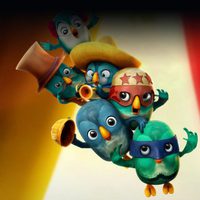 ?
Write your own 'El Americano: The Movie' review.

The first major animated co-production between studios in Mexico and the United States. During production, Edward James Olmos had recorded his voice before the animation process. When it was about to open, El Americano: The Movie is the most expensive film from Animex Producciones.