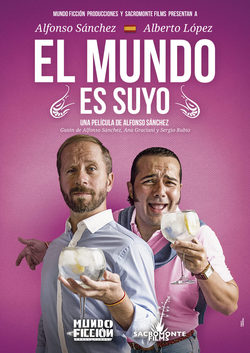 Alfonso Sánchez and Alberto López come back to the leading roles of "los compadres" in the 'El mundo es nuestro' sequel, 'El mundo es suyo'. They are two men with a good financial position. Through the use of their satire, their arrogance, pride and ignorance, these two Andalucian comedians stars the two main characters who make comments about men and women and the differences between Spain and the rest of the world. Now they're 40 years old and they set out the next situation: imagine being a 40-years-old man who makes fun of life and doesn't have any money because you have wasted it all. In this film directed by the actor Alfonso Sánchez, they are a reflect of the worst prototypical Spain vision. 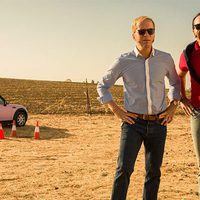 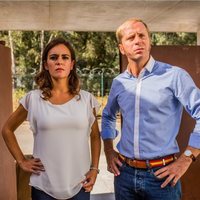 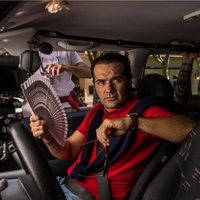 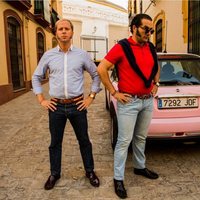