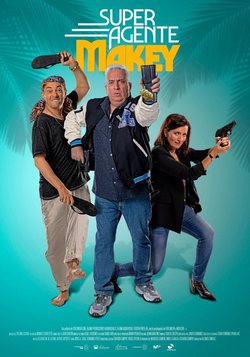 Leo Harlem plays Makey, a humble and countryman police officer that, without knowing very well how, he will end up involved in a dangerous international drug trafficking plot at Costa del Sol. In addition, the cast is completed with Jordi Sánchez ('La que se avecina', 'Señor, dame paciencia') , Silvia Abril ('Bajo el mismo techo'), María Sabaté ('Instinto') and Maite Sandoval ('Kiki, el amor se hace'), among others. The film, which is a Spanish comedy inspired in the 80s comedy films, covers the story of José Miguel "Makey", a pretty good policeman who loves going to work in the neighborhood of Carabanchel who, in addition, has an enormous sense of responsibility and an excessive honor. His life turns upside down when he is degraded to a mobility agent, that is, those who will put fines, and is destined for the Costa del Sol due to a huge mistake. There Makey will meet his daughter with whom he has not spoken for years and one day Makey is at the point of becoming the protagonist of the action movies he has always dreamed of. Alfonso Sánchez, director of the phenomenon 'El mundo es nuestro' and its sequel 'El mundo es suyo', gets behind the scenes in this comedy written by Jorge Lara ('Ahora o nunca') and Fernando Pérez ('Kiki, el amor se hace'). 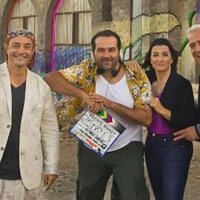 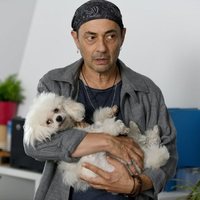 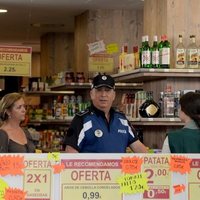 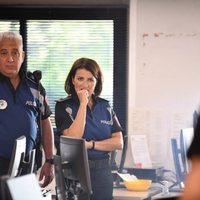 ?
Write your own 'Superagente Makey' review.