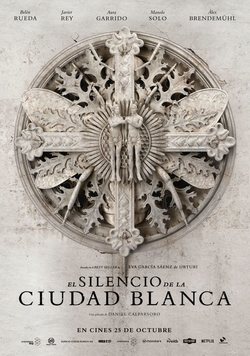 'El silencio de la ciudad blanca' is the adaptation of the novel by the same name, first part of the trilogy written by Eva García Sáenz de Urturi, which has been a literary phenomenon. This thriller is directed by Daniel Calparsoro that stars Belén Rueda, Javier Rey and Aura Garrido. Set in the Spanish city of Vitoria during the year 2016, the film starts with the discovery of two corpses in the old cathedral's crypt. The bodies have shown up completely naked and they belong to a young couple of twenty years old, one male and the other female. An experienced detective, Unai López Ayala, is a specialist on making criminal profiles and has been assigned to deal with the case. He notices that the murderer is someone who had committed this kind of crimes before. His mission is simple: finding the killer who has been terrorizing the city for the last twenty years. The hard work of the investigation and the scrutiny of society and social networks will take the detective to the edge, all whilst he has to face a chameleonic and ruthless killer who might be closer to him than he thinks. The film appears as a story that combines the present and the past through the fight between a relentless murderer and a brilliant police, who pursue him without rest. Hide full plot... Show full plot 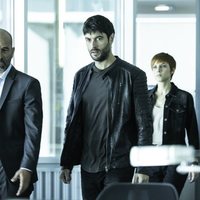 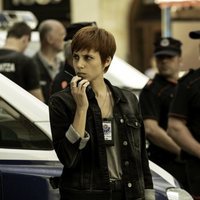 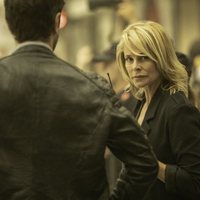 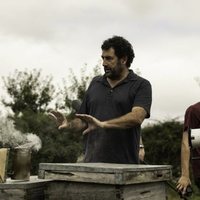 'El silencio de la ciudad blanca' was thought to premiere at first on 30th August 2019. This film is the movie adaptation of the novel by the same name, the first part on the literary phenom that is the 'Trilogy of Ciudad Blanca', written by author Eva García Sáenz de Urturi. Alex Brendemühl replaced Jordi Mollà.