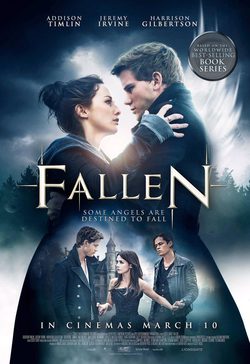 Based in the homonym novel of Lauren Kate, 'Fallen' tells the story of Lucinda 'Luce' Price, a seventeen year old girl with a very strong character. Apparently she lives a normal life without many worries, but her idyllic day to day will be muddied when she is accused of a crime she did not commit. Expelled and forced to go to a reformatory called "Sword and Cross," Luce meets two mysterious students who feel connected and drawn in a strange way. The attraction for both young people occurs at the same time she starts seeing strange visions tormenting. Luce discovers something that will totally change her life, the two young men are part of her past and are two angels who have loved her for centuries. Luce will have to choose between them, facing the sky against infer in an epic battle where love is the reward. 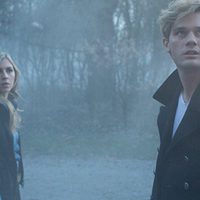 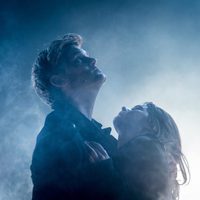 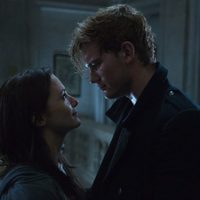 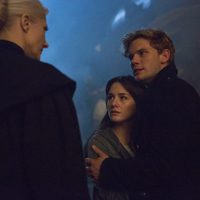 ?
Write your own 'Fallen' review.

Lucy Hale and Liam Hemsworth were originally set to play Lucinda and Daniel. The film's director, Scott Hicks, and his wife live in a vineyard in Adelaide, South Australia. Harrison Gilbertson lives just down the road from them. Bill Skarsgård auditioned for Cameron Briel's part.