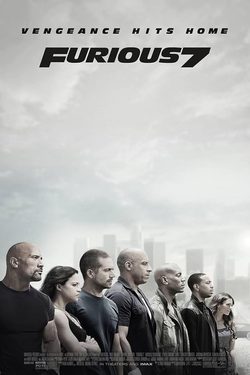 Seventh installment of 'Fast & Furious' saga. After finally returning to the United States and leave the world of illegalities, Dominic Torreto and Brian try to adapt to American life but the environment is not the same. Dom will make everything is possible to go back with Letty and Brian and his family try to get used to common familiar life. But their lifes will be again involved in the illegalities with the appearance of Deckard Shaw, who seek revenge for the state in which the group left his little brother, Owen Shaw. Continuing the global exploits in the unstoppable franchise built on speed, Vin Diesel, Paul Walker and Dwayne Johnson lead the returning cast of "Fast & Furious 7." James Wan directs this chapter of the hugely successful series that also welcomes back favorites Michelle Rodriguez, Jordana Brewster, Tyrese Gibson, Chris "Ludacris". Hide full plot... Show full plot 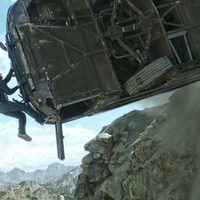 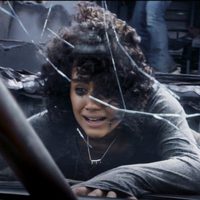 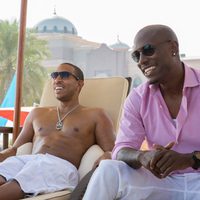 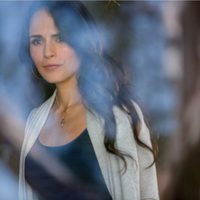