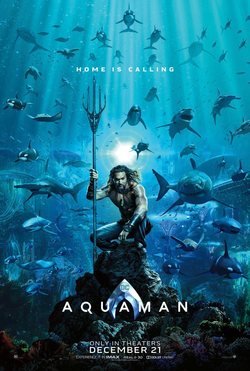 Director James Wan is in charge of the first solo adventure of the king of the seas. 'Aquaman' is the story of how Arthur Curry learns that he is the heir of the underwater kingdom of Atlantis. This will become Aquaman, the emperor of Atlantis, committed to defending the entire planet, both on land and in the seas. Personage that is interpreted by the actor Jason Momoa (Khal Drogo in 'Game of Thrones') that already we could discover in 'League of the justice' and that here will be accompanied by Amber Heard in the paper of Mera, Patrick Wilson like Orm, Willem Dafoe as Nuidis Vulko and Nicole Kidman as Queen Atlanna.

AQUAMAN Visual Effects: Before & After

Why Jason Momoa couldn't be Aquaman in real life 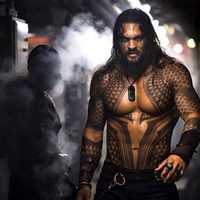 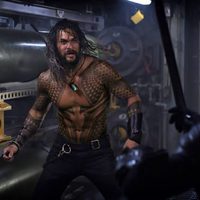 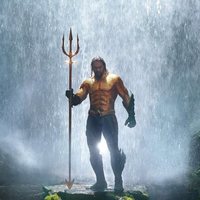 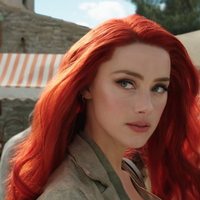 ?
Write your own 'Aquaman' review.

Even though Aquaman's suit was supposed to be a surprise, Zach Snyder decided for his birthday to upload a video of Jason Momoa as Aquaman with the suit on. It's based on Geoff John's 'Aquaman' comics. Atlan, The Dead King, Aquaman's ancestor who resurrected as a mad zombie, was supposed to be in the movie, but the idea was finally rejected.