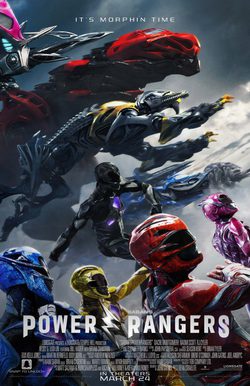 The legendary series from the Nineties, 'Mighty Morphin Power Rangers',returns to the big screen with a reboot that will take us back right back to the beginning. The story still includes the five teenagers, Jason, Billy, Zack, Kimberly and Trini, although they are played by different actors, Becky G., Naomi Scott, RJ Cyler, Ludi Lin and Dacre Montgomery. 'Power Rangers' tells the story of five normal high school students, who after an unexpected find themselves involved in something quite extraordinary. This power has been entrusted to them which they will have to use when they discover that their small town of Angel Grove, and the in fact the whole world, is about to be destroyed by a fearsome alien race. Chosen by fate, the new heroes discover that they are the only ones capable of saving the planet, having to put aside their personal problems and differences separating them to form the "Power Rangers". They must fight to defeat the evil force that has awakened, the infamous Rita Repulse. 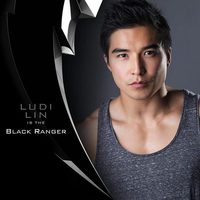 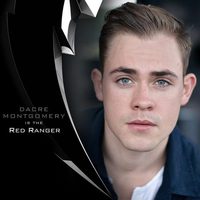 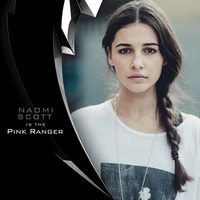 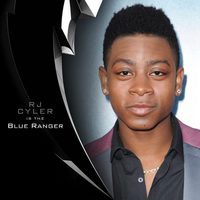 ?
Write your own 'Power Rangers' review.