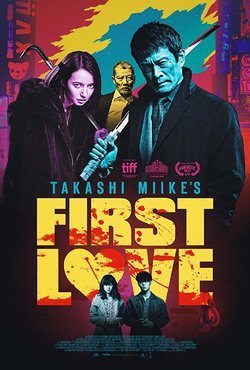 Leo is a young Japanese boxer who lives in Tokyo. One day, he meets Monica, a young prostitute struggling with drug addiction. Leo falls helplessly in love with her and is thus dragged into a complex drug trafficking issue. Both will end up being hunted down by night in the streets of the Japanese capital by a corrupt police officer, a yakuza (a violent hitman belonging to the criminal underworld or the Japanese mafia) and a murdereress. This peculiar trio is set on ruining the lives and happiness of Leo and Monica, who must endeavour to stay safe as they flee from the criminals who would see them dead. 'First Love' is a new take on the romantic comedy genre that explores the innocence of love and its ability to overcome the greatest adversities that life can pose to anyone, racketing it up to new extremes with the plot of drug addiction and mafia in this love story intertwined with the dangers of drug trafficking, crime and prostitution. These two opposing worlds will join forces in an unexpected medley of jokes, tension and, ultimately, a hilarious and original adventure that will keep you on the edge of your seat. 'First Love' is directed by the provocative veteran Japanese director Takashi Miike, who has more than 60 films to his name. 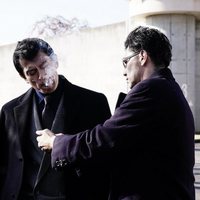 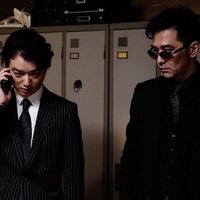 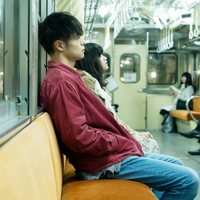 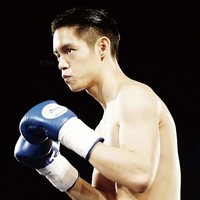 ?
Write your own 'First Love' review.

The film participated in the Toronto International Festival (TIFF)