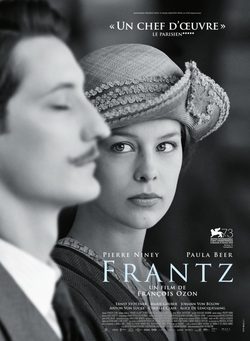 Just ended the World War I, Europe is divided and hatreds and twitches exist it. In a small German town, the young Anna goes every day to mourn over the Frantz's grave, her fiancé, who was killed in France during the war. During one of the days in which Anna visits the grave of her lover, she meets a mysterious French man laying flowers on the grave of the deceased. The young man, named Adrien, he says that he met Frantz during the war and they had been close friends. Adrien's presence untie completely unpredictable reactions at the site, a French man is not well seen in the defeated Germany of the interwar period, especially when the young Adrien has traveled to Germany keeping a secret about Frantz. Directed by acclaimed filmmaker François Ozon ('In the House', 'Young & Beautiful') and starring Pierre Niney ('A Perfect Man') and Paula Beer ('Four Kings'). 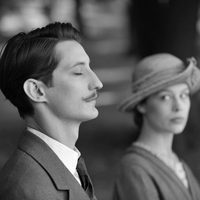 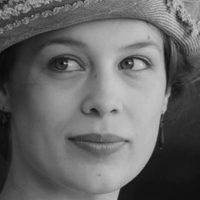 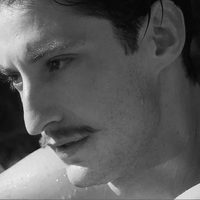 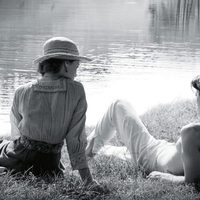 ?
Write your own 'Frantz' review.

In German, the titular name is usually spelled "Franz". The film's title, "Frantz", is a frequent misspelling by French speakers, so the title serves as a nod to the fact that the titular character is supposed to be a francophile and therefore he might have preferred that spelling, not to mention it sounds similar to "France". Frantz is a new version of 'Broken Lullaby', directed by Ernst Lubitsch in 1932, which was, in turn, adapted from a play by Maurice Rostand, published in 1930. However, Ozon wanted to give a new perspective. Instead of focusing on the French soldier, he wanted the look was promised the young German girl with the deceased fiancé. The 21-years-old German actress Paula Beer was about to debut in the French film 'Diplomacy', directed by Volker Schlöndorff, but eventually she was cut in the final edition. With Frantz is her film debut in French cinema. Ozon was looking for an actress who looked like Romy Schneider and he chose Beer to the delicate melancholy she conveys.