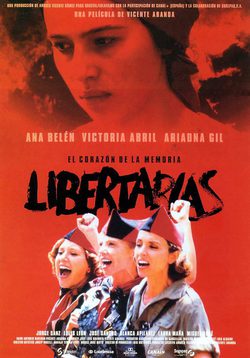 During the early days of Spanish Civil War (1936), a nuns group among there is María (Ariadna Gil), are forced to leave the convent where they live. María looks for refuge in a brothel where she meets Charo (Loles León), a prostitute with which starts a good frienship. One day, a women's anarquist group, leaded by Pilar (Ana Belén), get into the brothel to liberate the prostitutes. María, is one of the women that decided to join with women's liberty group who fight against Franco's military structure, equated men's struggle. Film directed by Vicente Aranda, based on the novel written by Antonio Rabinad. 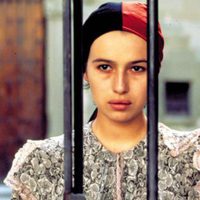 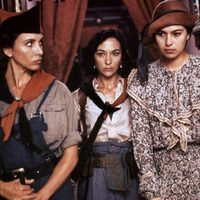 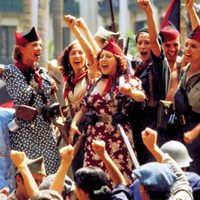 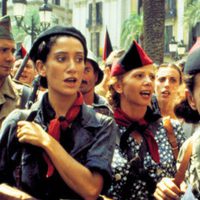 ?
Write your own 'Freedom Fighters' review.