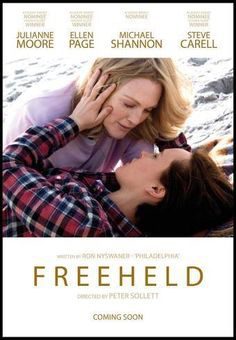 Inspired by the short documentary directed by Cynthia Wade and Oscar winner in 2007, 'Freeheld' tells the story of Stace Andree (Ellen Page) and the detective Laurel Hester (Julianne Moore), a gay couple who struggled so that the latter grant him a pension after being diagnosed with a terminal illness. The county officials will try to avoid Laurel to gets what she´s fighting for. In his battle for her rights laurel would find support in the characters of Dane Wells (Michael Shannon), a badass detective, and the activist Steven Goldstein (Steve Carrell). The film is directed by Peter Sollet ('Nick and Norah's Infinite Playlist') and has been written by Ron Nyswaner, screenwriter of other homosexual story; 'Philadelphia'. 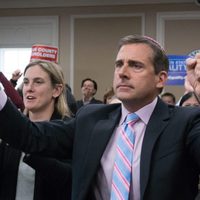 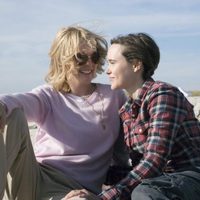 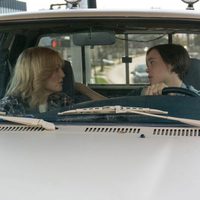 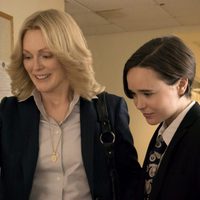 ?
Write your own 'Freeheld' review.

'Freeheld' reunites Julianne Moore and Steve Carell after their appearance in 'Crazy, Stupid, Love'. Salesian High School in New Rochelle, NY, denied a scene to be filmed there due to the dialogue and their religious views on homosexuality. Although the film is set in New Jersey, it was filmed in New York due to its more generous tax incentives for filmmakers.