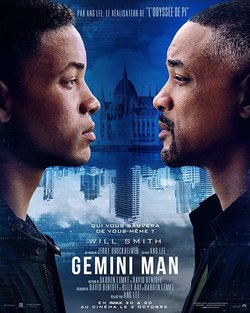 A hired murderer of the US government (Will Smith) is, at 51, too old to continue working and wants to retire. But, for this, he must face a formidable last rival that is not going to be easy at all: a clone of himself with 25 years less who can predict each of his movements. There are only five things that make them different people: accents, fighting styles, ignorance and, of course, wisdom. Ang Lee's second film shot in 4K HD at a speed of 120fps after Ben Fountains's novel adaptation Billy Lynn (2019). Based on a concept by Darren Lemke ('Shazam!', 'Goosebumps', 'Turbo'...) the film was scheduled to be produced by Walt Disney Pictures with Jerry Bruckheimer ('Top Gun', 'Armageddon', 'Pirates of the Caribbean'...) in 1997. Tony Scott ('True Romance', 'Domino', 'Unstoppable'...) and Curtis Hanson ('L.A. Confidential', 'Wonder Boys'...) were two of those selected to direct the film. At that time, Disney's animation / visual effects department, The Secret Lab, developed a short test, known as the Human Face Project, to create visual effects for the film, which would involve creating a younger CG clone of the main actor . However, the film never progressed at Disney, as the technology did not develop well enough for the film to be produced in the visual terms provided. 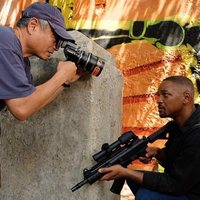 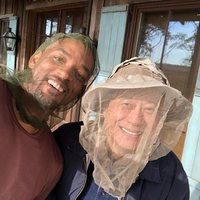 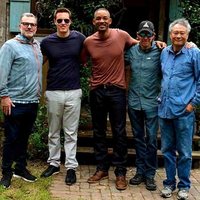 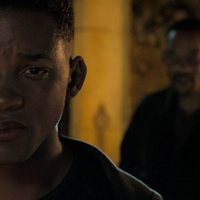 ?
Write your own 'Gemini Man' review.

Darren Lemke came up with the story in 1997, but it has been rejected ever since until now, ehn CGI allows the film to become a reality. This is Ang Lee's second film to be shot in 4K 3D at a high frame rate of 120fps since Billy Lynn's Long Halftime Walk (2016). Tony Scott and Curtis Hanson were attached to the movie in the 90's when Disney was producing the movie. Because computer effects were not advanced enough at the time, the studio canceled the project.