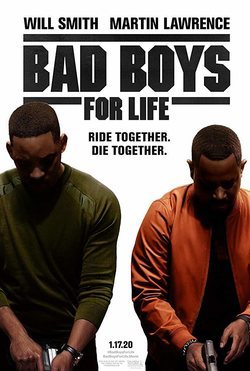 'Bad Boys For Life', the third part of the trilogy that began in 1995, reunites audiences over two decades later with ex-partners Marcus Burnett (who now works as a police officer) and Mike Lowrey (who, alternatively, is suffering from a midlife crisis) pairing up once more when a death warrant is placed on their heads by a vengeful Albanian mercenary who blames them for the death of his brother. The pressure mounts as the former partners realise that they will also have to deal with a specialized police unit to see the mission safely through. The movie is directed by Adil El Arbi and Bilall Falla ('Scalped'). In this final instalment of the franchise, however, the story will not be told under the direction of Michael Bay, who was responsible for directing the two other instalments. As Bay was unsure as to how to continue the story and already had responsibilities as the director of 'Underground', he passed the baton onto this capable duo. The cast is bringing back the old faithfuls with Will Smith ('Bad Boys', 'Men in Black'), Martin Lawrence ('Bad Boys', 'Big Momma's House'), Joe Pantoliano ('Bad Boys', 'Memento'), Kate del Castillo ('No Good Deed'), Paola Núñez ('The Son') and Happy Anderson ('Mindhunter'), among many other familiar faces. 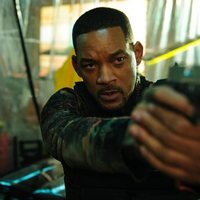 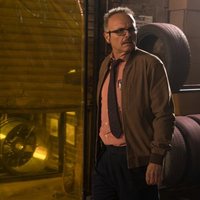 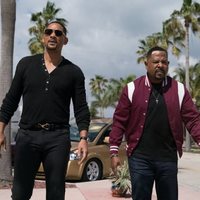 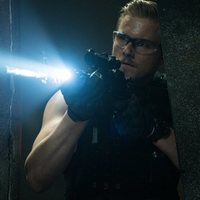 ?
Write your own 'Bad Boys For Life' review.

On October 31st 2018, Martin Lawrence tweeted a picture of himself and Will Smith on the set of Bad Boys III (Bad Boys for Life) with the caption "Bad Boys for life", confirming once and for all that production is finally underway. This will be the first 'Bad Boys' film not to be directed by Michael Bay. Martin Lawrence first announced the film in 2013, in an interview with Conan O'Brien.