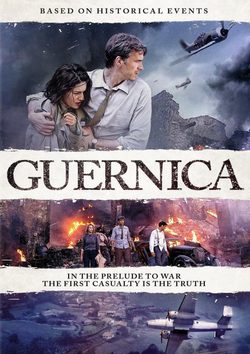 Directed by Koldo Serra and starring Jack Davenport, James D'Arcy, María Valverde, Burn Gorman, Irene Escolar, Ingrid García Jonsson, Julian Villagrán, Álex García, Joachim Paul Assböck, Bárbara Goenaga, Víctor Clavijo and Natalia Álvarez-Bilbao. Presented in the Official Selection of the Malaga Film Festival. It is a story of love in a complicated moment in history, which requires under certain circumstances leave anything to survive. Guernica is a Basque population was vilely aviation bombed by Nazi German army in April 1937 in the Spanish Civil War. In a context like this will be a beautiful young woman, Teresa, who works as an editor in a newsroom of a Republican newspaper. The beautiful girl meet Henry, an American journalist who is in low hours and covering the front of the north of Spain. Teresa, who is also courted by his boss, Vasyl, a Soviet advisor to the Republican government, can not resist the charm of idealism that Henry hides strickly and want to return the passion for telling the truth, it was his vocation many years ago. 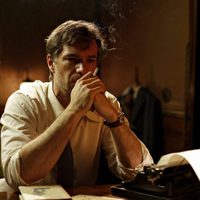 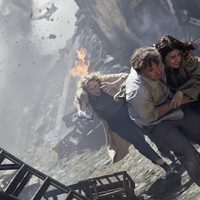 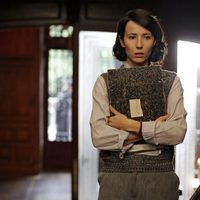 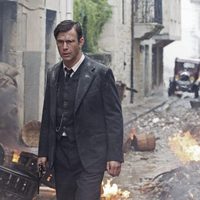 ?
Write your own 'Gernika' review.