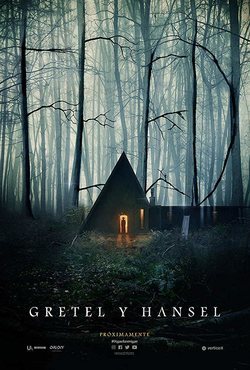 In early fourteenth century Bavaria, Gretel (Sophia Lillis, 'It', 'Sharp Objects', 'Nancy Drew and the Hidden Staircase') and Hansel (Sammy Leakey, 'Twist', 'MotherFatherSon') are cast out of their home by an uncaring mother and are told to fend for themselves. Gretel, the older of the pair, leads Hansel into the imposing woods in search of work and sustenance. Drawn by the smell of food, they stumble upon a cottage laden with sweet treats. The owner of the dwelling is a mysterious woman named Holda (Alice Krige, 'Carnival Row', 'The OA', 'Tyrant'), who takes the children in under the agreement that they will receive food and shelter in exchange for cleaning for her. When Holda notices a deep power nestled in Gretel, however, she begins to whisper pretty promises of power into the weary and downtrodden girl's ear. Power will be hers, Holda promises, if she is willing to sacrifice that which is most dear to her. Stranded in the woods under Holda's beguiling spell, Gretel must make the choice of a lifetime. 'Gretel & Hansel' is a dark horror fantasy directed by Osgood Perkins ('I Am the Pretty Thing That Lives in the House', 'February') and written by Rob Hayes ('Chewing Gum', 'Immaculate Heart', 'New Gods'). Charles Bablola, Jessica De Gouw and Beatrix Perkins also star. 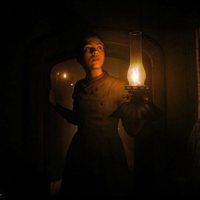 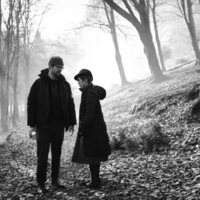 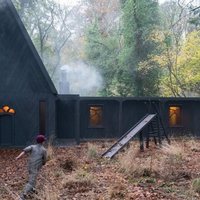 ?
Write your own 'Gretel and Hansel' review.

The film is an adaptation, in the form of terror, of the classic tale of the Brothers Grimm. On November 9, 2018, filming started in Dublin, Ireland. It was announced in October 2018 that Sophia Lillis would star in "Gretel and Hansel" with Oz Perkins directing the film from a screenplay he co-wrote with Rob Hayes. In November 2018, Charles Babalola was casted as The Hunter. In April 2019, Alice Krige, Jessica De Gouw and Sam Leakey joined the cast, with Leakey making his acting debut.