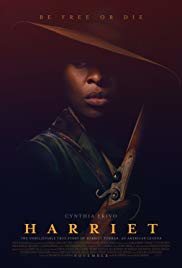 It is the story based on the real events that surround the figure of Harriet Tubman (Cynthia Erivo), name she took when she was free, her original was Araminta Ross. She was born in the 1820s and she was an iconic fighter for the freedom and rights of African Americans who were enslaved in the United States in the 19th century. In 1844 she married John Tubman, a free black man, although she remained as a slave. After escape of her pro-slavery owners by herself for more than a hundred and fifty kilometres until arrive to the progressive Philadelphia, Harriet chained around thirteen risky missions in which she helped to get the freedom for more than a hundred and fifty Afroamerican people . From there he led missions for the liberation of dozens of his same condition. Through the Underground Railroad, a clandestine network organized in those years before the American Civil War, she helped the slaves of the southern latifundia escape, and sent them to the free states of the North or to Canada. Nowadays, she is still one of the few women who led an army during a military conflict on the United States and, despite of having such an incredible life, this is the first time when her powerful story is going to arrive to the cinema screens. Hide full plot... Show full plot 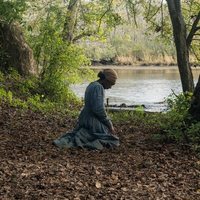 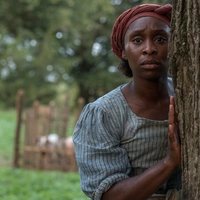 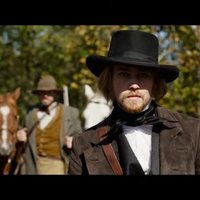 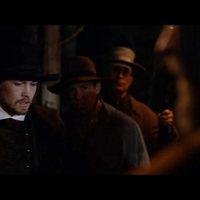 ?
Write your own 'Harriet' review.

The film is based on the story of the abolitionist Harriet Tubman. The success of 12 Years a Slave and Hidden Figures proved slave films and films with black female leads could be successful causing Harriet to finally get made. Both Federick Douglas and John Brown, who Harriet Tubman is known to have collaborated with, make appearances in the movie but without speaking roles. They are simply figures in the background.