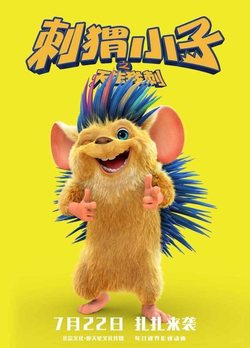 Bobby is a hedgehog who is known as much for his pride and arrogance as he is for being the strongest and by far the most rebellious of his forest community. Against all odds, Bobby is injured during a fight against Tie Tui. The accident causes him to lose his memory and begin a mysterious journey during which he will have to deal with terrifying animals and cruel humans, meet new friends and become a completely different hedgehog to the one he was before. Join Bobby and his loyal bird sidekick in this family-friendly adventure as the two embark on a very important mission. Bobby soon learns that humans are developing a plan to kill all animals, so he will have to use his wits and unite with new friends to survive and save all of his species. Bobby is willing to do anything to ensure the survival of animalkind, even if it means taking to the sky with his bird allies. The human hunters will do everything in their power to prevent the hedgehog from getting away as the animals fight to stop them from tearing apart the natural landscape in which they live. 'Hedgehogs' is an animated film directed by Jianming Huang, the producer behind the also animated 'Superbook' series. It was released back in 2016 in China and arrived to USA theaters in 2017. Hide full plot... Show full plot 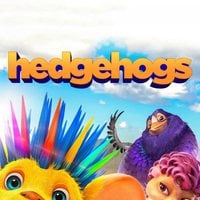 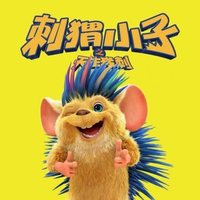 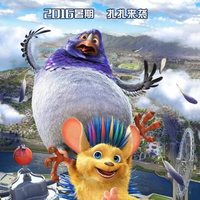 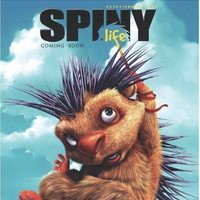 ?
Write your own 'Hedgehogs' review.

This is the first film of Jianming Huang, after producing the animated serie Superbook.