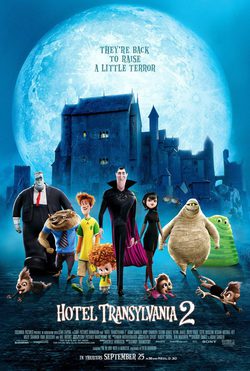 Sequel to 'Hotel Transylvania', where the family of Dracula are the stars.The count-vampire is concerned that his grandson Dennis shows signs of being much more human than vampire because he hasn't fangs yet. Therefore he decides to send him to a camp for monsters. But his decision will be conditioned by the arrival of his father, the ancient vampire Vlad, who enter into a rage when he hears about the nature of his great-grandson. The film is directed, as was with the first delivery, by the Russian-American animator Genndy Tartakovsky ('Dexter's Laboratory'). The cast of the movie has very famous stars giving their voices to the main characters such as Adam Sandler, Andy Samberg and Selena Gomez. 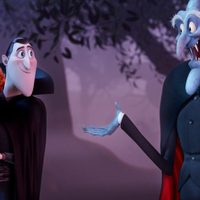 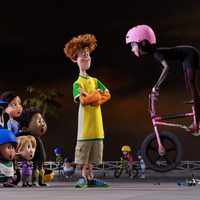 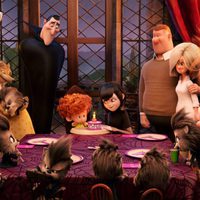 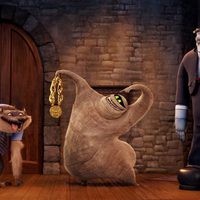 ?
Write your own 'Hotel Transylvania 2' review.