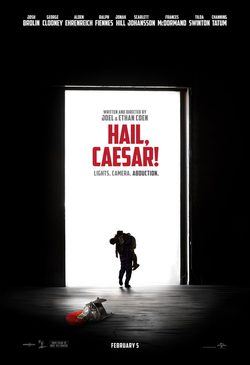 Joel Coen and Ethan Coen writes and directs the comedy 'Hail, Caesar!' with George Clooney, Channing Tatum, Scarlett Johansson, Tilda Swinton, Jonah Hill, Ralph Fiennes, Josh Brolin and Frances McDormand. 'Hail, Caesar!' tells the misadventures of a specialist of fixing scandals focusing in the chaos that erupts in just a single day of shooting. The duty of Eddie Mannix (Josh Brolin), this fixer responsible for keeping the stars of the big studios of the golden Hollywood in line, gets really complicated when Baird Whitlock (George Clooney) the lead of the blockbuster of the year disappears without a trace except for a ransom note in which the kidnappers requested $100,000 in exchange for the actor. These blackmailers who signed as "the future" put in danger not only the film of the year but all the actors of this studio desperate to get his star back without the media knowing and without losing too much money. Hedda Hopper (Tilda Swinton) is the journalist decided to make Mannix life miserable in search of the truth, while Johansson's character unleashes her charm to prevent things from getting worse. Hide full plot... Show full plot 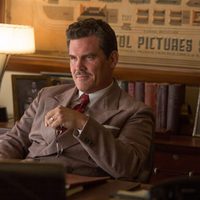 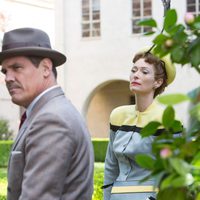 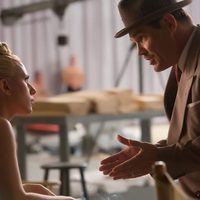 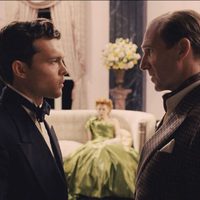 ?
Write your own 'Hail, Caesar!' review.