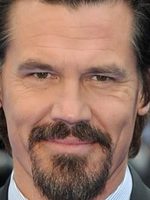 Josh Brolin has been active for 37 years, participating in 28 movies that average a 6.9/10 score. 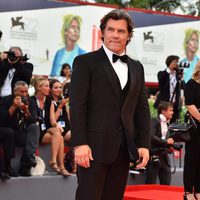 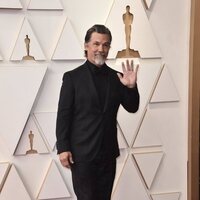 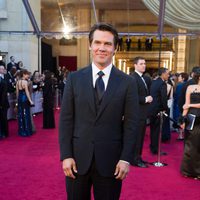 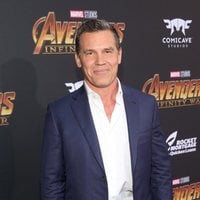