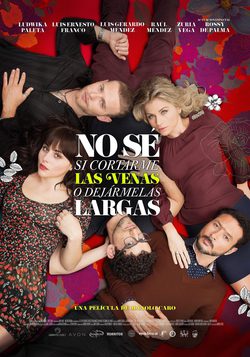 Manolo Caro directed this film based on the play 'I Don't Know Whether to Slit My Wrists or Leave Them Long'. The film begins with the sound of two gunshots, which could indicate a murder and a suicide. After the event, it will stand eight months before the fateful event to introduce us to some very peculiar characters. We know about Nora, Aaron, Julia and Lucas, friends and neighbors in a community located in Polanco. Nora and Aaron are unhappy marriage for the infidelities of him, on the other hand, we have Julia and Lucas, an aspiring singer and a fashion designer, who are married to hide his homosexuality. To this madcap community will come Felix, a retired ex football player who is in a deep depression after losing his job and his girlfriend. 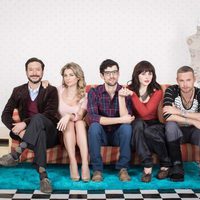 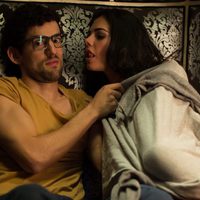 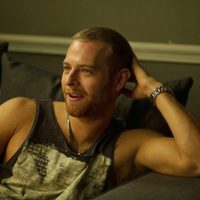 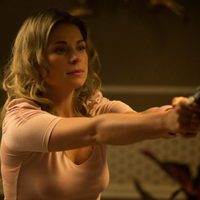 ?
Write your own 'I Don't Know Whether to Slit My Wrists or Leave Them Long' review.