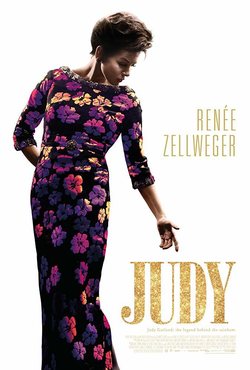 'Judy' is a biopic focusing on the life and times of Judy Garland, one of the most famous actresses and singers of her generation and an icon in the history of cinema. The biopic revolves around her life from when she arrived in London in the 60s, specifically in the winter of 1968, thirty years after the 'Wizard of Oz' premiere, to perform in her final concerts, for which the tickets were sold out in a few days despite some sources having been saying for sometimes that Judy's voice and strength were depleted. At the same time she tries to return to the stage, the ghosts that terrified her during her youth in Hollywood come back to haunt her once more. The movie will explore the different struggles faced by the iconic actress, such as her relationships with the musicians and the fans, as well as her courtship with Mickey Deans, the man who became her fifth husband. At 47 and after years of life in front of the cameras, Judy will have to face her insecurities, fueled by the goal of finding balance for herself and for her family. The film will feature iconic musical numbers such as 'Somewhere Over the Rainbow'. Renée Zellweger portrays Judy Garland, with other actors such as Rufus Sewell, Michael Gambon and Finn Wittrock, also joining the cast of the feature film, which is directed by Rupert Goold. 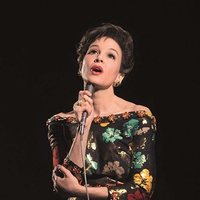 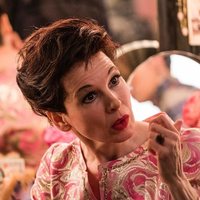 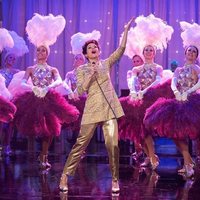 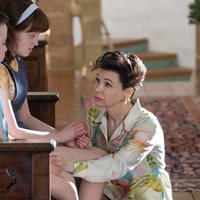 ?
Write your own 'Judy' review.

The film investigates in Judy Garland's final year of life. Renée Zellweger was born the same year that Judy Garland died: 1969. The film addresses the harsh treatment Judy Garland received at MGM in the 1930s and 40s. They put her on a strict diet and gave her prescription medication to control her weight and to help her sleep or stay awake, medication she eventually became addicted to. She probably also received unwanted sexual advances by senior staff during those years much like her younger 'rival' Shirley Temple was forced to endure at Twentieth Century Fox during the same period.