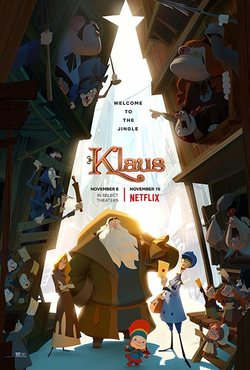 when Jesper is chosen as the postal academy's worst student, he is stationed on a frozen island above the Arctic Circle, where the feuding locals hardly exchange words let alone letters and not only that, they are proud of being an unhappy place. One day, Jesper met Klaus, a very mysterious carpenter who lives hidden in the forest. When the young mailman discovers that Klaus has in his home lots of wooden toys made by him, he proposes Klaus to give them to the children who live in the city. After that, between the children runs a rumor which says that if they write a letter to Mister Klaus, they will receive wherever they ask for at night. When the neighbors noticed that the mailman and the carpenter are breaking the unhappiness of the place, they will try to make things difficult for them. This animation project in 2D of Sergio Pablos, the artist from Madrid responsible for the creation of the character Gru, of the homonymous franchise. It began in the form of a short and striking teaser with which he has obtained the support of Atresmedia and Netflix to take it forward, along with the studio of the director: SPA Studios. In addition to Sergio Pablos, the script of the feature film will be co-written with Zach Lewis and Jim Mahoney. It will arrive at the end of 2019 to the Netflix streaming platform. Hide full plot... Show full plot 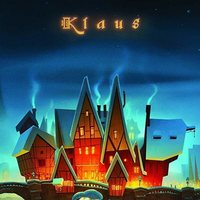 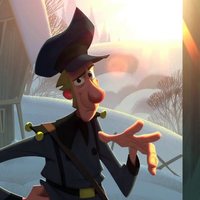 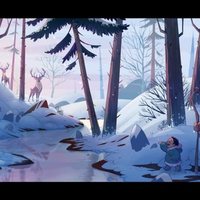 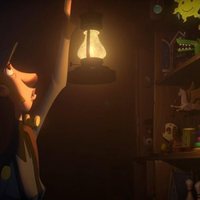 ?
Write your own 'Klaus' review.

Although Klaus is old school hand drawn animation the makers used computers to give the scenes a special, realistic light. The scene where Klaus is first seen coming out of the dark is inspired by the Colonel Kurtz shots from Apocalypse Now During Klaus's flashback, both young Klaus and Lydia are shown to have dark brown hair. This strongly implies that the couple aren't natives of the island since the residents' hair color is either blonde (the Sami people), black (the Krums), or red (the Ellingboes). Jesper, is a Nordic transformation of Jasper, which is a German side form to Caspar. This name, in turn, is probably of Persian origin and means "treasurer". This foreshadows his role of helping Klaus deliver the toys ('treasures') to the children of Smeerensburg.