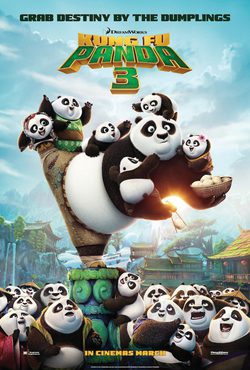 After the success of 'Kung Fu Panda' and Kung Fu Panda 2 ', DreamWorks presents the third film of the most famous panda in the whole world. Alessandro Carloni and Jennifer Yuh will be responsible for directing the last film of the trilogy. Po lives a new adventure in which he will have to demonstrate his skills in the art of kung-fu which he has been improving in the early projects. The main plot of the movie focuses on the mission Po must start where he must defeat a supernatural villain who will try to destroy all China and all masters of martial arts. Po will have to train a bunch of people and all their pandas siblings to win the final battle, which undoubtedly will be the most important one of his life. Jack Black is back in action being the voice actor of Po alongside Angelina Jolie, Dustin Hoffman, Jackie Chan, Seth Rogen and Lucy Liu. In this third firl there also some new characters Mei Mei and Kai, voiced respectively by Kate Hudson and Academy Award winner J.K. Simmons. 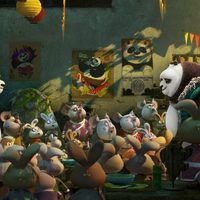 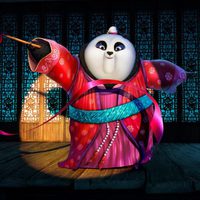 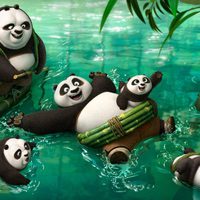 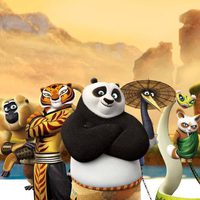 'Kung Fu Panda 3' has been the longest wait for a sequel to a previous Dreamworks computer-animated film. Four of Angelina Jolie and Brad Pitt's children, are in the film as extras voice in the scene that Po talks to the other pandas about a game plan. They are: Shiloh Jolie-Pitt, Pax Jolie-Pitt, Knox Jolie-Pitt and Zahara Jolie Pitt.