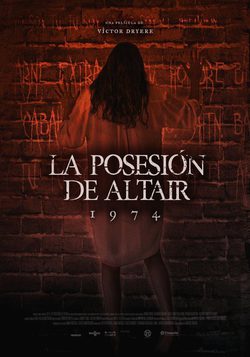 Domestic recordings are often testimonies of the most affectionate and happy memories of a family. However, they can also record the most dramatic and terrifying moments. It is the case 'La posesión de Altair' that tells how in 1974 a series of videos in 8mm reveal what is hidden behind the disappearance of a recently married couple. Shortly before, the marriage had disappeared without a trace and it's the tapes that will give clues about the reason for its disappearance. It's the first feature written and directed by Victor Dryere, whose experience behind the camera is limited to the short film. Diana Bovio, Rolando Breme, Guillermo Callahan, Blanca Alarcón, Rubén González Garza and Oliverio Gareli star in the film. 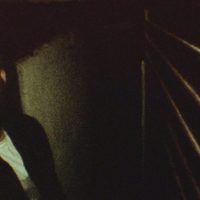 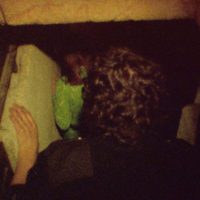 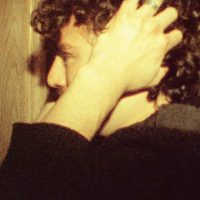 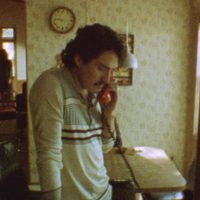