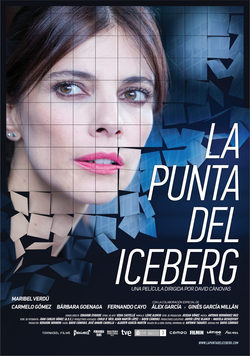 'La punta del iceberg' is the first David Canovas film, who has made a lot of short films, and also write the script of the film based on the homonymous play by playwright Antonio Tabares, which is about Sofía Cuevas story. Sofía Cuevas, played by Maribel Verdú is an important directive of a multinational which is sent by the company to one of the offices to investigate the suicides of three employees. She has yo conduct an internal investigation, however, she will discover the hostile environment surrounding Technocentre, the subsidiary of the central. Sofía will also meet some of their workers, such as Fresno Carlos (Fernando Cayo), the director of the office and unable to empathize with anything, Gabriela Benassar (Barbara Goenaga), or Jaime Salas (Alex Garcia). 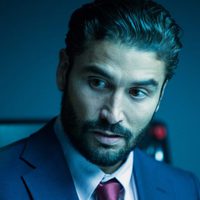 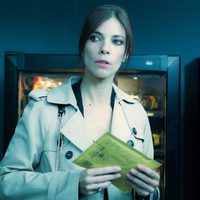 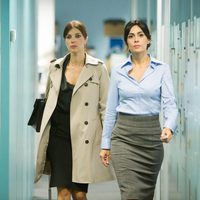 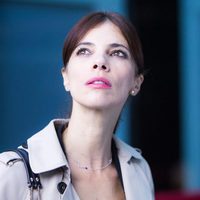 Selected in the Official Section of the 19th edition of the Festival of Malaga.