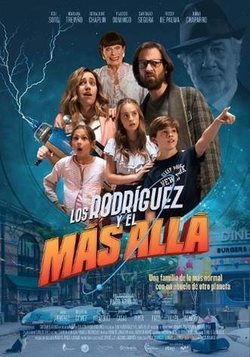 This most recent release directed by Paco Arango tells the story of a family that is as normal as any other family on Earth, except for the fact that one day they discover that their grandfather came from another planet. This shocking discovery comes with another when the family find a mysterious door that turns out to be a magical portal that connects their home with their grandfather's origin planet. By accident, Nicolás starts the machine connecting them to this branch of their family history, and the Rodriguezes get superpowers that they struggle to control. The situation worsens when they receive a message from their grandfather's planet warning them that they must keep their powers hidden because if anyone on the Earth discovers their little secret, the family will be forced to move to their planet, which is called 'The Other Side' ('El Más Allá'). The Rodriguezes will have incredible adventures and challenges that will prove to the little one of the family (Omar Chaparro) that they have the third most common last name in Spain, there is nothing ordinary about their family. The film stars famous Spanish performers such as Eduard Soto, Mariana Treviño, Geraldine Chaplin, Placido Domingo, Santiago Segura, Rossy de Palma, Omar Chaparro, Sara Jiménez, Macarena Gómez, Antonio Velázquez, Óscar Casas, Arón Piper, Tomás Pozzi, Enrique Villén and Eduardo Gomez. Hide full plot... Show full plot 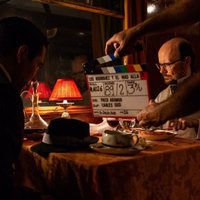 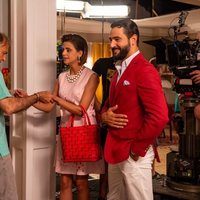 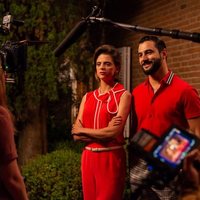 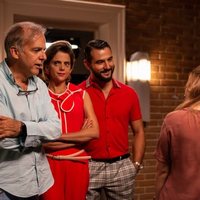