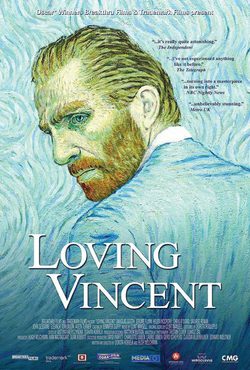 'Loving Vincent' is an animated film that tells the biography of painter Vincent Van Gogh. This is the first feature film entirely painted on oil. The film narrates the complicated life of Dutch painter, who, in spite of his extensive work, couldn't manage to sell one single paint work during his life. The paintings imitate the style of the artist, but also give an expressionist outlook. 'Loving Vincent' allows us to know the loves and deceptions of the painter, until we arrive to his controversial death, alone and broke, in the France of 1890. The movie won the prize for Best Animated Film at the Sanghai Film Festival and is helmed by Hugh Welchman, winner of the Best Short Film Oscar for 'Peter & the Wolf'. 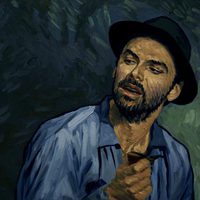 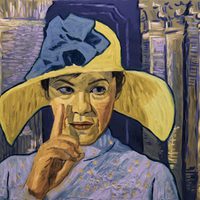 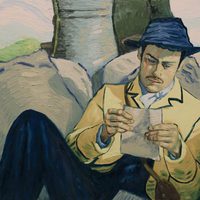 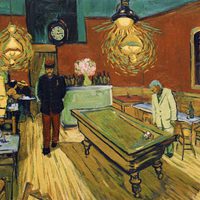 ?
Write your own 'Loving Vincent' review.