Directed by Ricardo de Montreuil and written by Joshua Beirne-Golden, Cheo Hodari Coker, Elgin James and Justin Tipping, the film Lowriders is a 2017 US drama. It tells the story of the lowrider culture in the United States, based in California, and how these people adore their cars and treat them as if nothing else mattered. However, the dark side of this culture can not go unnoticed, and this film shows depicts this side of the Lowrider society. A teenager is at an annual lowrider event and he is forced to choose between his father and his criminal uncle. The film includes actors such as Demián Bichir, Gabriel Chava, Eva Longoria, Melissa Benoist, and Tony Revolori. The film is produced by Blumhouse Productions and Imagine Entertainment, and is distributed by Universal Pictures. 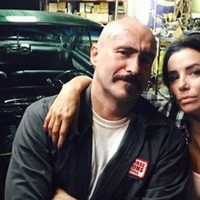 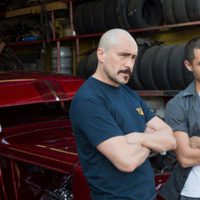 ?
Write your own 'Lowriders' review.