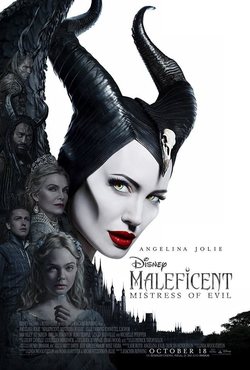 The second installment of the 'Maleficent' franchise, one of the most memorable films of 2014 that tells the story of the beautiful young woman named Maleficent and how she grew up in a peaceful forest kingdom until an army created a chaos in her country. In this new movie, the Prince finally declares to Aurora, who accepts the marriage proposal. At the moment of telling her godmother the good news, Maleficent says no to the marriage of her goddaughter. Aurora fights against her godmother, so the marriage can continue. Maleficent is one of the hosts of the big dinner where the two families are going to meet. During the dinner, she sees the mother of the Prince as a rival for the love of her goddaughter. Maleficent gets very angry and demands Aurora to go with her back home, but she refuses. This starts a war between Maleficent and the mother of the Prince with Aurora in the center of it. Despite Aurora asking her godmother to stop, she won't do it. Godmother and goddaughter will start to question the complex family ties that unite them whilst at the same time they grow apart due impending nuptials, unexpected allies and new dark forces who join the game. Directed by Joachim Rønning and starred by Angelina Jolie, Elle Fanning, Michelle Pfeiffer, Harris Dickinson and Chiwetel Ejiofor. Hide full plot... Show full plot 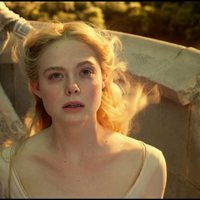 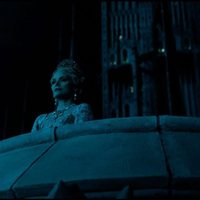 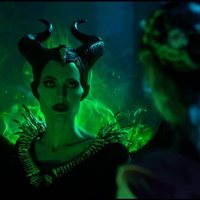 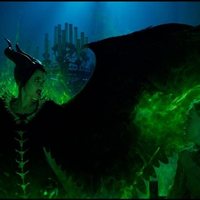 ?
Write your own 'Maleficent: Mistress of Evil' review.

This is the first sequel of a live action reboot of a Disney animated movie. Director Joachim Rønning has experience working for Disney, because he directed 'Pirates of the Caribean: Dead Men Tells No Tales'. Harris Dickinson plays prince Phillip roles after Brenton Thwaites had to leave because conflicts of agenda with 'Teen Titans' serie.