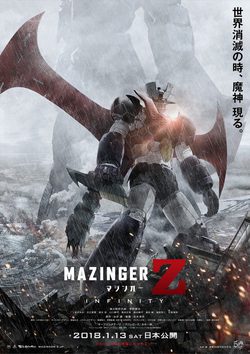 Mazinger Z returns. One of the most iconic anime robots returns to the big screen with a completely new adventure. Humanity is in danger. The evil scientist Doctor Hell threatens to sow chaos and make humanity fall into the grip of the Underground Empire. Koji Kabuto, pilot in charge of the great theft Mazinger Z, already managed to defeat the evil Doctor Hell ten years ago, however, at present, Koji lives in tranquility looking to become a great scientist, following the path of his father and his grandfather , but the discovery of a great and ancient structure in the vicinity of Mount Fuij, will make Koji must take an important decision about the future: to be a god or to become a demon. Directed by Junji Shimizu. 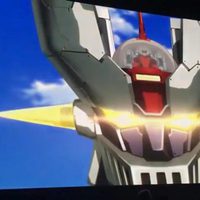 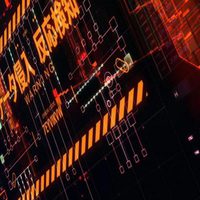 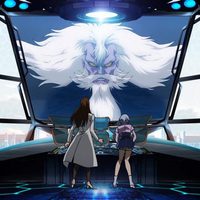 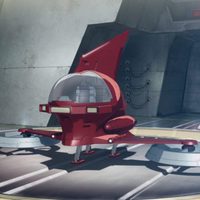 ?
Write your own 'Mazinger Z' review.