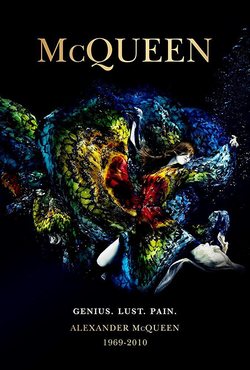 The next project directed by Ian Bonhôte and scripted by Peter Ettedgui, 'McQueen', is a documentary about the life of fashion designer and winner of numerous awards Alexander McQueen. Both creators have managed to collect part of the photographs and personal videos of the artist that accompany the testimonies belonging to his close family and friends, who will try to make a portrait about the life of McQueen. In the year 2010, the designer committed suicide and this documentary will try to clarify how he managed to become one of the most important personalities in the fashion industry. Among the close family and friends of Alexander McQueen that appear in the film are Janet and Gary McQueen, and his friend Detmar Blow. 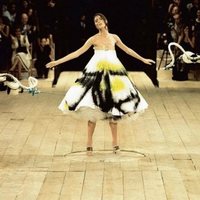 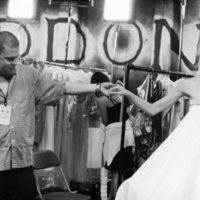 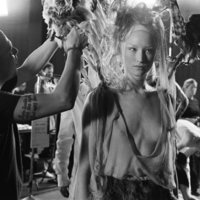 ?
Write your own 'McQueen' review.