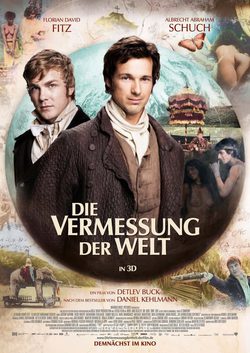 Set in 1799 in Germany, which was very influential during this period in different areas such as art, social or cultural issues. That year, mathematician Carl Friedrich Gauss and geographer and naturalist Alexander von Humboldt, two young scientists very passionate about their work and everything around mysteries of science, consider to decode and to measure the world. The film, based on the homonymous novel by Daniel Kehlmann, shows us two different perspectives, from each point of view of the two main characters, through which they would know about slavery, will predict climate change, and deal with that period morality, all of this thanks to its desire to understand and change the world. 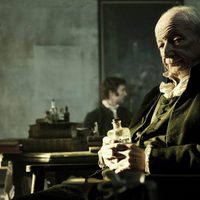 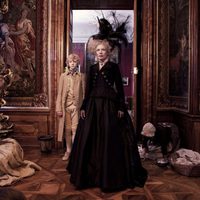 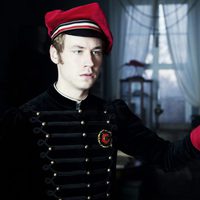 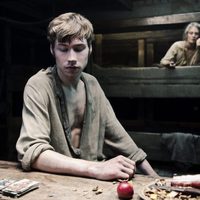 ?
Write your own 'Measuring the World' review.

The shooting was separated into two stages. First place, took place between Germany and Austria in 2011 and in second place, in Ecuador during January 2012 Tells the story of the famous German mathematician Carl Friedrich Gauss.