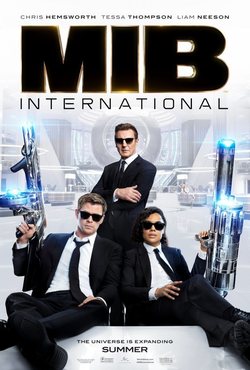 Men in Black (MIB) officer, Agent H (Chris Hemsworth, 'Thor: Ragnarok') goes to Paris to meet with the director of the London office, High T (Liam Neeson, 'Taken'), to stop an alien invasion from a group of creatures known as The Hive. Meanwhile, Molly (Tessa Thompson, 'Dear White People') has spent years trying to find the secret organization that has fascinated her since a brief encounter with them in her childhood. She discovers the MIB headquarters and narrowly avoids being neutralised by Agent O (Emma Thompson, 'Sense & Sensibility') by revealing her history with them. Agent O decides to allow Molly to become a probationary agent, Agent M. M is sent to London, where High T explains to her MIB's process of monitoring alien activity and also informs her of the recent arrival of Dyads, creatures from a planet near to the home of The Hive, on Earth. As M, H, High T and Agent C (Rafe Spall, 'The Ritual') unite to keep the world safe from invasion, M begins to wonder whether the organisation she has always longed to be a part of has a mole on the inside. 'Men in Black: International' returns to the much-loved world franchise under the direction of F. Gary Gray ('Fast & Furious 8', 'The Italian Job'). Also joining the cast are Kumail Nanjiani ('The Big Sick') and Rebecca Ferguson ('The Greatest Showman').

'Men in Black: International' clip: Protecting the Earth from the scum of the universe 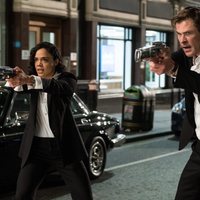 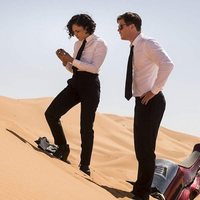 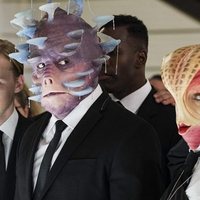 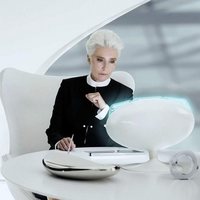 ?
Write your own 'Men in Black: International' review.