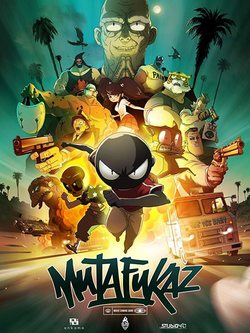 Angelino is just one of thousands deadbeats living an ordinary life in Dead Meat City, until a scooter accident caused by a beautiful stranger turns everything around, his life becomes a living nightmare. He begins to see monstrous figures around his town and is unsure whether he is going mad or a real alien invasion is taking over his beloved city. A science-fiction co-production between France and Japan, the film was released in both countries as well as the United States and Canada after competing in Annecy Film Festival, specialized in animation movies. Based in the same-name comic saga, takes its name from the English word "motherfucker", a world-known insult now become a four letter acronym. 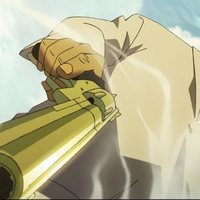 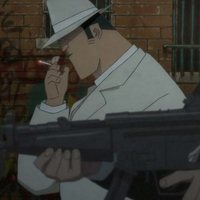 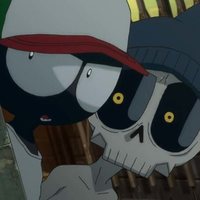 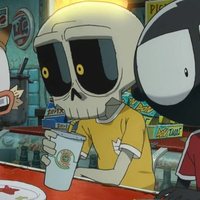 ?
Write your own 'MFKZ' review.