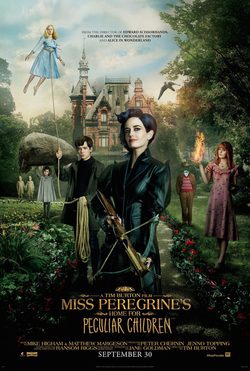 From visionary director Tim Burton, and based on the novel written by Ransom Riggs, 'Miss Peregrine's Home for Peculiar Children' tells the story of Jacob, a sixteen-year-old boy, following the clues given by his grandfather, which lead him to a mysterious island where he will take part in a very exciting story. Little by little, Jacob finds out that not everything is what it seems. Apparently, the residents that used to live in the orphanage where he actually stays had superpowers and are still alive. Will Jacob get to solve the mystery of this formidable adventure? An adventure fantasy film starring by Eva Green, Asa Butterfield, Chris O'Dowd, Samuel L. Jackson, Kim Dickens and Alisson Janney, among others. The screenplay is adapted by Jane Goldman ('Kingsman: The Secret Service'). Produced by Bulletproof Cupid, Chernin Entertainment, Scope Pictures, St. Petersburg Clearwater Film Commission and Tim Burton Productions. 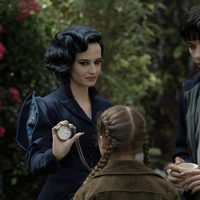 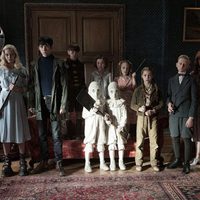 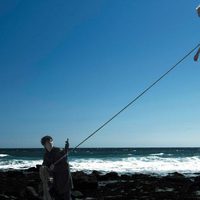 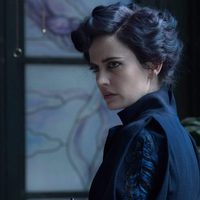 ?
Write your own 'Miss Peregrine's Home for Peculiar Children' review.

Tim Burton directed with little visual effects as posible; "It was nice to shoot on location, to be connected to a place and geography while having people actually floating, as opposed to doing it all digitally" He said. In the original novel "Miss Peregrine's Home For Peculiar Children", Dr. Golan's character is a man, whereas in the movie he is played by a woman, Allison Janney. Based on the novel written by Ransom Riggs, belongs to a saga of three books.