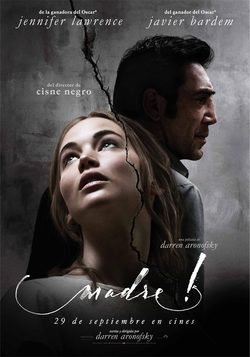 Directed by Darren Aronofsky, filmmaker of acclaimed movies like 'Requiem for a Dream' or 'Black Swan', the film was shown in the Official Selection of the 74th Venice International Film Festival. Allegory to various fragments of the Bible, a woman awakened after a strange dream in which a burned mansion recovers spontaneously. The woman notices that her husband is not in bed and she's looking for him. He is a recognized writer or, rather, poet. After a time of lack of ideas, the marriage decides to settle in a house to the suburbs, in the middle of the field and away from the bustle of the city. As they begin to settle in their new residence, during the night, a strange man knocks on the door. The man confesses to be a great follower of the poet's literary work, which causes him to invite the stranger to dinner, in the face of his wife's bewilderment. That unexpected invitation will provoke that there are others more, more uncomfortable if it fits, they cause a series of extreme situations that will endanger the pair. Hide full plot... Show full plot 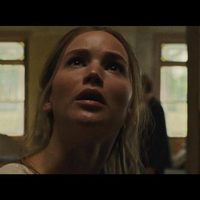 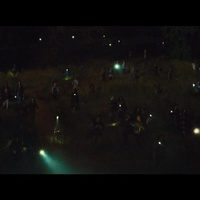 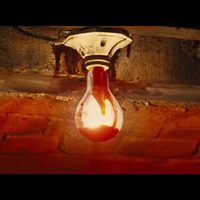 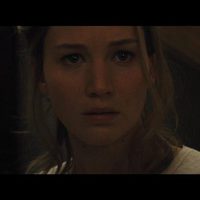 ?
Write your own 'Mother!' review.

Jennifer Lawrence and director Darren Aronofsky started dating during the production of this film This is the first time that Mark Margolis does not star in a movie by Darren Aronofsky, since he has always been part of the cast in every single one of his movies since his acting career started with 'Pi'. Michelle Pfeiffer admitted to have not understand the script the first time she read it, labeling it as "esoteric". However, she accepted the role due to how much she liked her character.