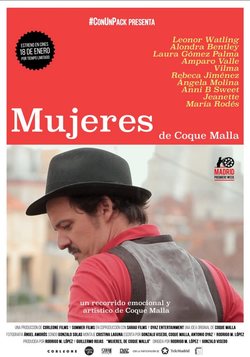 The true story of Spanish musician and former frontman of Los Ronaldos, a legendary Spanish rock group, Coque Malla, and the tale of his creative process when making his new artistic work. Malla, born in 1970 in Madrid, meets with various female artists during his creation of his new album, taking inspiration from them. Artists such as the actress Ángela Molina and the actress and singer Leonor Watling. This culminates to the live recording of his album "Mujeres" (Women), alongside intimate essays, confessions, comedy, and passion for music. The album is a journey through the artist's life and the women who were protagonists in his story, as well as songs about his closest friend, Antonio Dyaz. 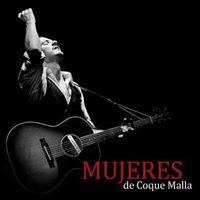