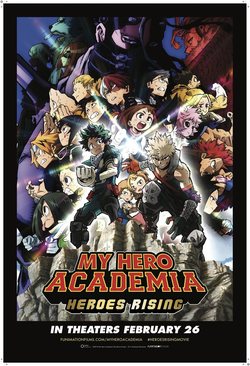 A group of villains bossed by Tomura Shigaraki transport something secretly. When its presence is detected, the professional heroes go to the place when they are to fight against them. However, while both bands are fighting, this unknown thing disappears. At the same time, at the island of Nabuto the rest of students of the Yuie School are helping at the formation of the future heroes generation, which will succeed the number one superhero, All Might. On this island of the Japanese South, the students find a place of pace and tranquility, where any serious incident has occurred since a long time. But this calm ends when a group of villains appear at the island with the objective of destroying it. This group is leaded by Nine, a villain with unimaginable powers. So the heroes squad of the 1A class will have to be united to stop the new menace and protect the island habitants. 'My Hero Academia: Heroes Rising' is the second movie of the 'Boku no Hero Academia' franchise, which is also the adaptation of the manga with the same name. The characters of this franchise live on a world where is common to be someone with special abilities. On this universe, the young Deku dreams with being a superhero, which takes him to put all his efforts to get this objective. 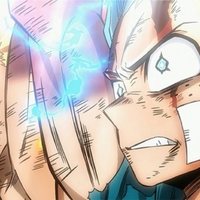 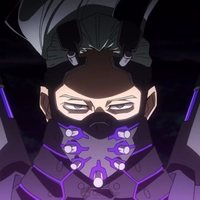 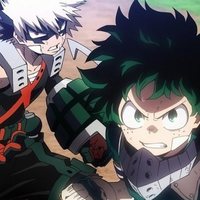 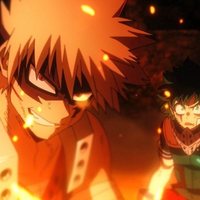 ?
Write your own 'My Hero Academia: Heroes Rising' review.

The movie was thought as a final to the anime, which would conclude Deku´s history on his way to becoming into the Number One Hero. The first one million audience members to see the movie in Japan received a bonus manga booklet written by Horikoshi, titled "Vol. Rising", with the booklet containing an extended interview with Horikoshi, character designs and sketches. 'My Hero Academia: Heroes Rising' was in the top 5 of the Japanese box office for four weeks.