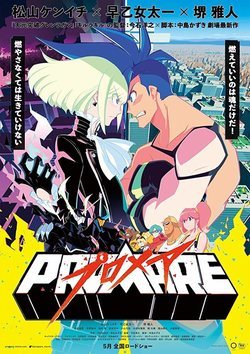 A worldwide mutation causes ordinary people to become the "Burnish", beings that spontaneously combust and must start fires to survive. When the Burnish face persecution, they band together and cause several volcanoes to explode, an event dubbed The Great World Blaze, and the general public's fear of the powers becomes greater than ever. Thirty years after this phenomenon, 'Promare' follows members of Burning Rescue, a team of firefighters that aim to keep people safe from the otherworldly fires caused by the Burnish, who are tracked down and imprisoned. One member of the Burning Rescue is the single-minded Galo Thymos, who loves nothing more than putting out these fires. Galo's dedication to his job soon puts him in conflict with Lio Fotia, his enemy and the leader of the Burnish who condemns Burning Rescue for persecuting living beings. Through Lio, Galo begins to see that there is more to the Burnish than rage and destruction and he begins to question the ethos of his team and mentor, Kray Foresight. As Galo wrestles with the morality of the situation, the conflict between Burning Rescue and the Burnish hurtles towards its fateful conclusion. 'Promare' is the latest anime film directed by Hiroyuki Imaishi. It is written by Kazuki Nakashima and Michael Schneider. Hide full plot... Show full plot 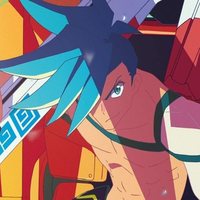 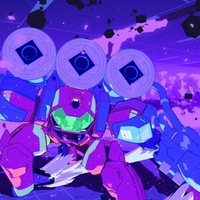 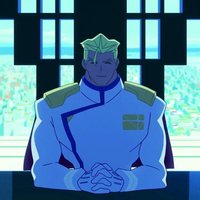 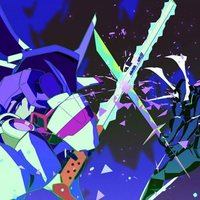 ?
Write your own 'Promare' review.