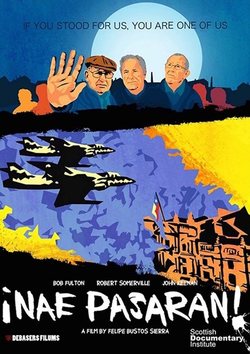 It's 1974 in the little scottish town of East Kilbride, where a revolution has begun overnight with an acto of solidarity agains the militar assault in Chile. The employees have gone on a strike and refuses to repair the engines, which by the time start to oxidize. Four years later to this boycott, the engines disappear in mysterious circumstances. Now, more than forty years later from their protest against Pinochet's putsch, the mechanics Bob Fulton, Robert Somerville y John Keenan meet to remember the event and consider the consequences it has provoked. Felipe Bustos Serra, son of a exiled journalist who escape from Pinochet and went to Brussels, make this documentary by his own company production (Debasers Filum), which continues his career after three shorts, including the feminist one 'Tixeon'. 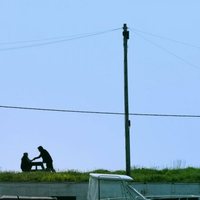 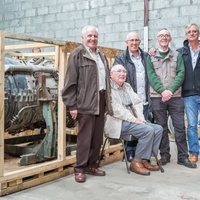 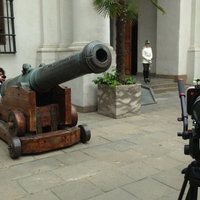 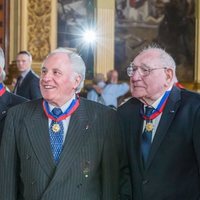 ?
Write your own 'Nae Pasaran!' review.