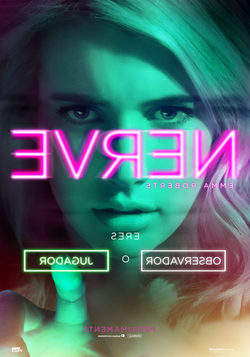 'Nerve' is the story of a high school student called Vee, who she access to a kind online game as "Truth or Dare" controlled anonymously by a strange community called "Watchers". As she progresses and achieves greater achievements, he discovers that the game knows much about her becoming an increasingly dangerous situation in which her life will be in danger. A film directed by Henry Joost and Ariel Schulman both directors of 'Paranormal Activity' based on the novel with the same written by Jeanne Ryan and with a screenplay adapted by Jessica Sharzer. A feature starring by Emma Roberts, Dave Franco, Samira Wiley, Emily Meade, Marc John Jefferies, Miles Heizer and Juliette Lewis. Produced by Allison Shearmur Productions. 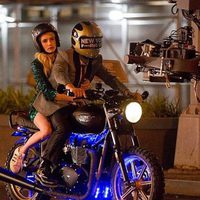 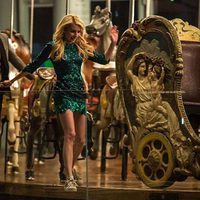 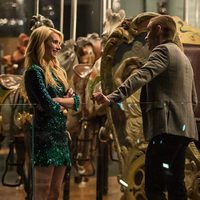 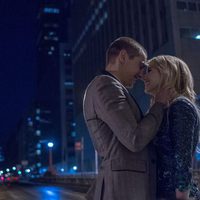 ?
Write your own 'Nerve' review.

The raper Machine Gun Kelly will be in the film The YouTube personality Casey Neistat will have a cameo in this film. Second collaboration between Emma Roberts, Julia Robert's daughter and Dave Franco, James Franco's brother. The first time was for a music video "Go Outside" by music group the CULTS.