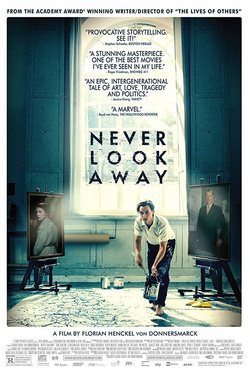 After spending his childhood in East Germany, Kurt Barnert gets to escape to West Germany, where he begins a new life as an art student, without forgetting the terrible events he witnessed as a child. But everything gets complicated when he falls in love with his classmate Ellie, whose father doesn't agree with their relation, so he'll try everything that's possible to keep them apart, without suspecting that his past and Kurt's terrible childhood have been connected long ago. Directed by Florian Henckel von Donnersmarck ('The Tourist'), the German candidate for the best Foreign Language Film Oscar has Tom Schilling ('Generation War'), Sebastian Koch ('Bridge of Spies') y Paula Beer ('The Dark Valley') in its cast 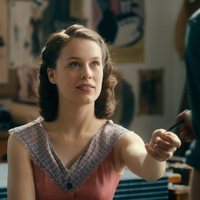 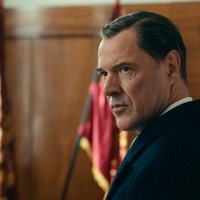 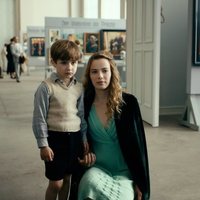 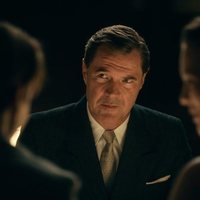 ?
Write your own 'Never Look Away' review.

This film is the German candidate for the Best Foreign Language Film Oscar in 2019. The character of Kurt Barnert is loosely based on German artist Gerhard Richter. Director Florian Henckel von Donnersmarck and actor Sebastian Koch previously collaborated on 'The Lives of Others' (2006).