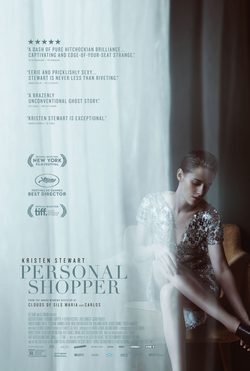 Olivier Assayas, director known for 'Clouds of Sils Maria' and 'Summer Hours', takes charge with 'Personal Shopper', a dramatic thriller starring Kristen Stewart, with whom she already worked on 'Clouds of Sils Maria'. The film is set in Paris, the film centers on a ghost story set in the suburbs of fashion in the French city. Maureen is a young woman who works as a personal assistant of a very influential person, related to the best fashion houses of Paris. But the curious thing about Maureen is not only her select taste to advise and accompany her clients to find the best costume of the city, but she has an impressive skill. She has psychic powers, something she shared with her twin brother before she passed away in circumstances that were never clarified. 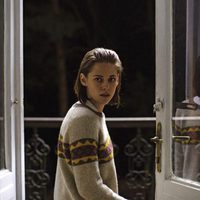 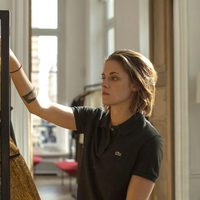 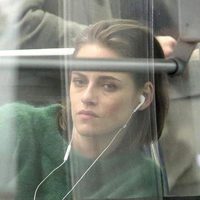 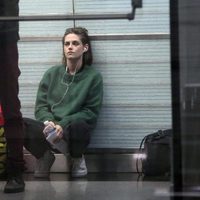 ?
Write your own 'Personal Shopper' review.

Kristen Stewart and the crew were filming in Paris and left to start filming in Prague just 48 hours before the 2015 Paris attacks. They were together when the news broke on TV with many of the crew frantically making phone calls to check on the safety of family and friends. Kristen Stewart, Lars Eidinger, Nora von Waldstätten and Benoit Peverelli previously co-starred in Olivier Assayas' 'Clouds of Sils Maria' (2014). 'Personal Shopper' was premiered at the Cannes International Film Festival in 2016.